We The Humans awards

The first meeting on Ethics and Artificial Intelligence organized by Think Tank We The Humans was held yesterday November 6 at the headquarters of Banco Sabadell in Madrid. The association has put the finishing touch to its first year of life, organizing some awards in which Startups and Entrepreneurs have had the opportunity to present their projects aiming at the application of ethics in artificial intelligence systems.

There are many applications submitted, and as highlighted in the award ceremony, society and companies are increasingly aware of the need to implement control, ethical and sustainability systems in modernization processes.

Axactor Spain had the honour, through its General Director, Andrés López, of presenting the prizes to the winning projects of the contest. The award in the Entrepreneurs category went to the AI ​​Crop Harvesting project, which aims to present an integrated data analysis tool to help farmers make the best decision about their fields. It includes an analysis of the different varieties of crops to recommend to farmers the planting of the most profitable considering local sales in order to reduce the footprint of their products.

In the Startups category, the award went to the Upnea project by Saturn Labs. It is an innovative proposal that will alleviate the effects of Sleep Apnea and improve its diagnosis, combining a procedure based on the analysis of facial images of patients, from their oropharyngeal area, voice recordings and other important clinical parameters collected in a questionnaire carried out by a bot, in order to help the doctor in detecting the severity of OSA (Obstructive Sleep Apnea Syndrome) and its evaluation by means of a mobile terminal.

After the awards ceremony, Andrés López dedicated a few words to all attendees, in which he spoke of the challenge of entrepreneurs, without forgetting that he, along with David Martín (General Director of Axactor Spain), was one of them. He encouraged young entrepreneurs and startups to pursue their goals relentlessly, facing adversity without sparing effort and dedication. In turn, he stressed the importance of dedicating resources to innovation without neglecting Ethics, since it is a fundamental pillar that all of society demands. It is an obligation of all companies to implement the necessary processes so that values ​​such as ethics and sustainability are part of the central core of organizations, incorporating decision making and generating real value propositions.

The Think Tank We The Humans aims to “think about the citizen and adopt his or her voice in the public and regulatory debate on issues such as the impact of AI on employment, inequalities derived from the misuse of technology, AI security or the law of robotics ”, showing that“ behind an ethical AI there is an ethically responsible person ”. 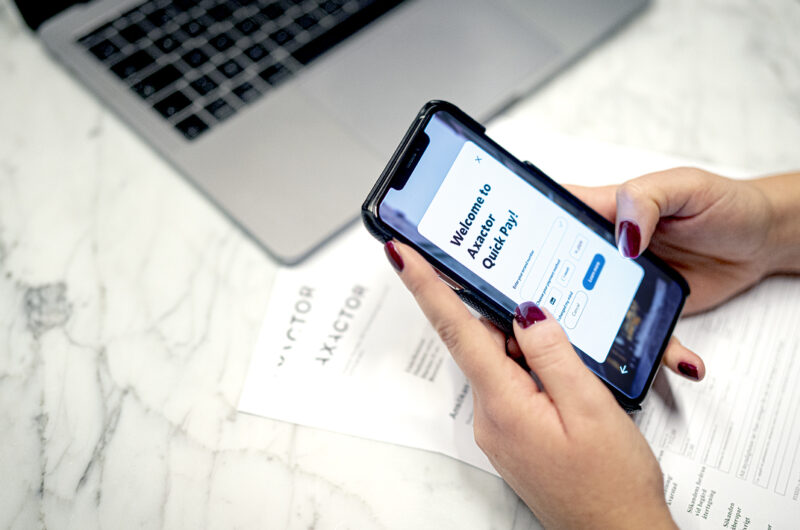