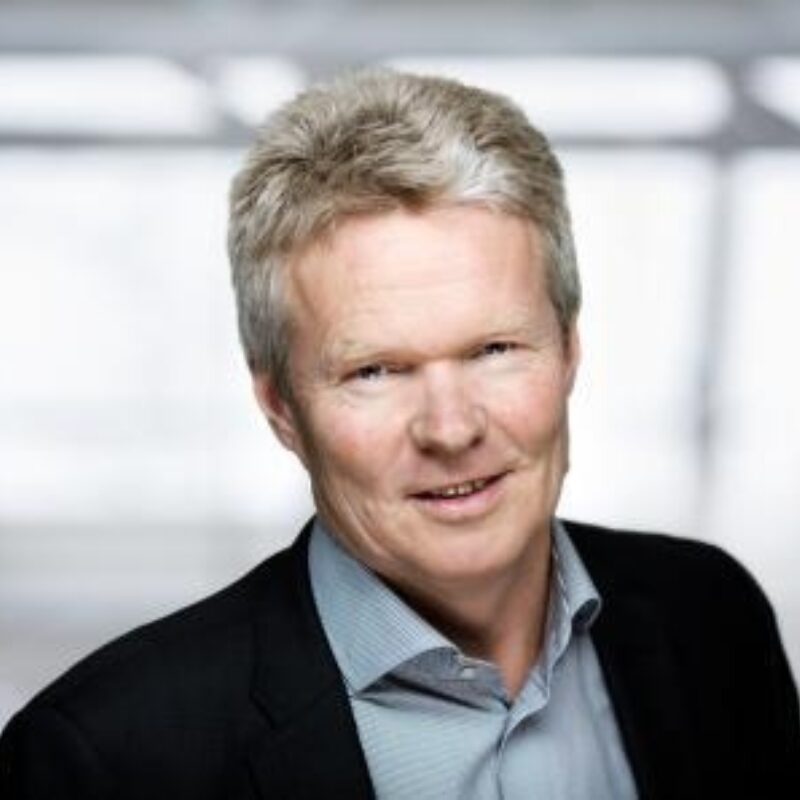 Member of the Audit Committee and Remuneration Committee.

Previous directorships and senior management positions last five years outside the Group is Solid Media Group (Chairperson) and Visolit group (CEO and Director of the Board in several of their companies).

Mr Mjøs has a Cand. Scient. Degree in Computer Science from the University of Oslo, and an MBA in Economics and Business Administration from Norwegian Business School BI.